Ginny Loon is a pop and country music inspired singer songwriter who grew up in Winterthur (Zürich) and now splits her time between Switzerland and London. Her debut single was released independently on April 29th 2022 and received rave reviews as well as airtime on radio SRF and many other local Swiss music stations.

Ginny spent her youth perfecting her craft and channelling her passion of music in any way possible. She learned to play piano, undertook many years of vocal coaching, and taught herself to play guitar at 13 (thanks to being an original Taylor Swift fan girl!). All of which lead to her participating at “The Voice of Switzerland” in 2014, where she’s managed to make it into her favourite coach ‘Stress’ team.

After 1.5 years of making music with a band, playing shows and writing her own lyrics, Ginny decided to move to the Big Smoke (London) where she focused on her song writing and attended writing courses at City Academy. Ginny played gigs all across London and would use all and any opportunity to sing including at weddings and open mic nights. 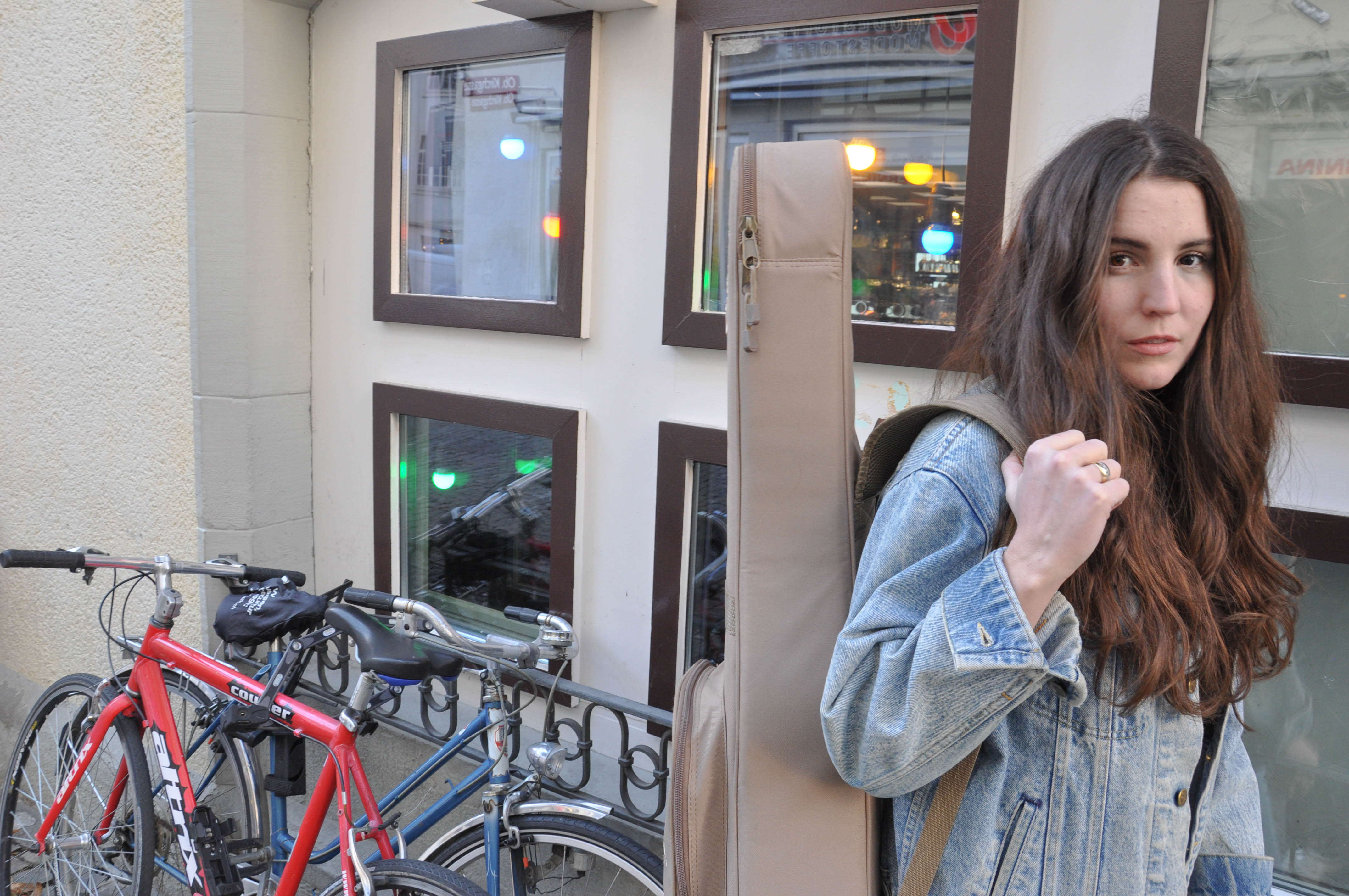 Ginny Loon’s music is written and performed to take you on an epic journey so sit back, relax, and enjoy the ride.