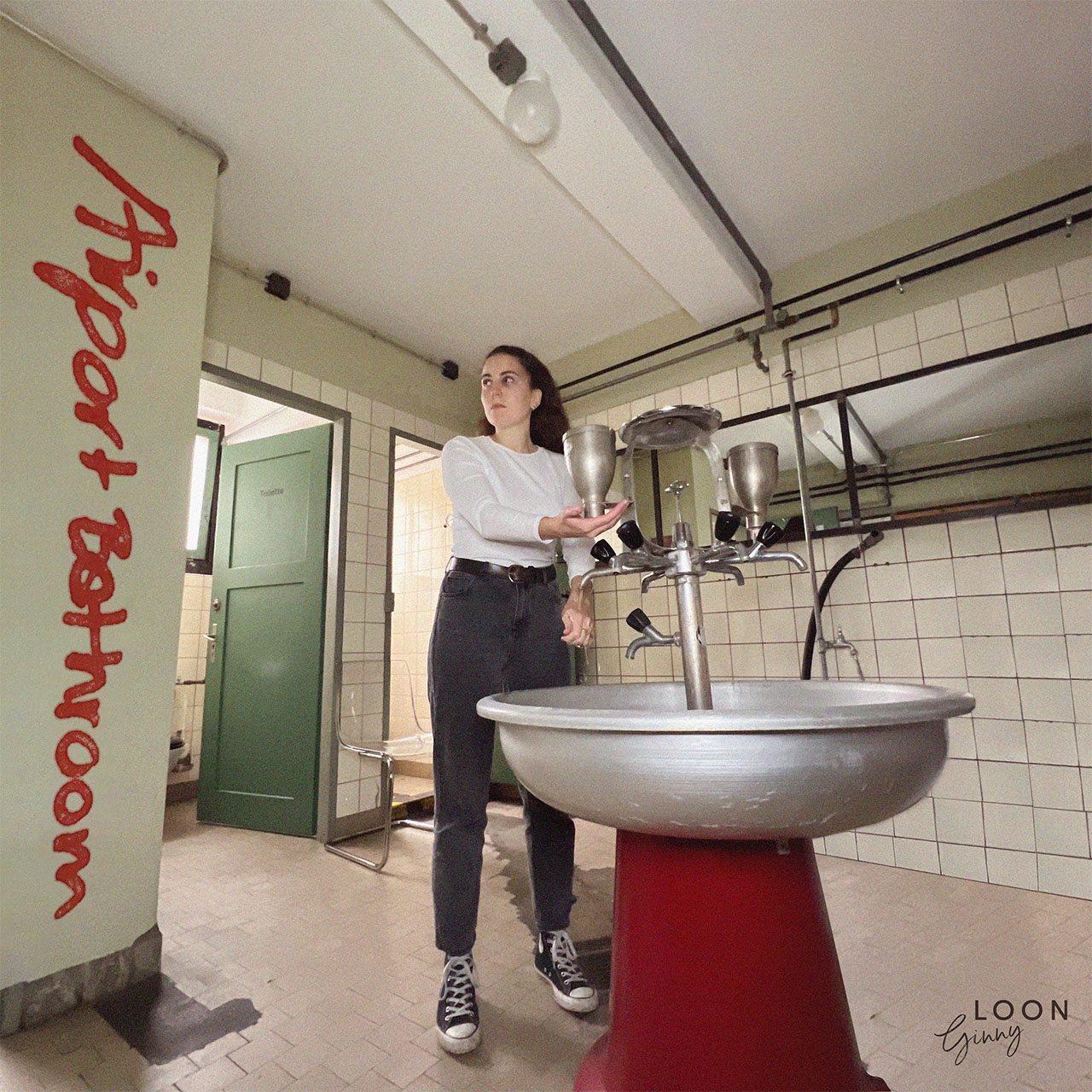 Grief isn’t linear. As Jamie Anderson once said ‘Grief is just love with no place to go’ which means one moment you think you’re okay and the next you find yourself crying in an airport bathroom. Track three on Ginny Loon’s debut EP ‘Airport Bathroom’ explores the many emotions and layers that come with grief. Ginny Loon wanted the track to have its moment and thought January was the right month for it. So she decided to release it two weeks before the rest of the 'I Think I Think Too Much' EP. The song is about loss, love and loosing the ones who have been in your life from the very start. The people who were proud of you, were always in your corner cheering loudly in support of everything you did. Until they couldn’t. 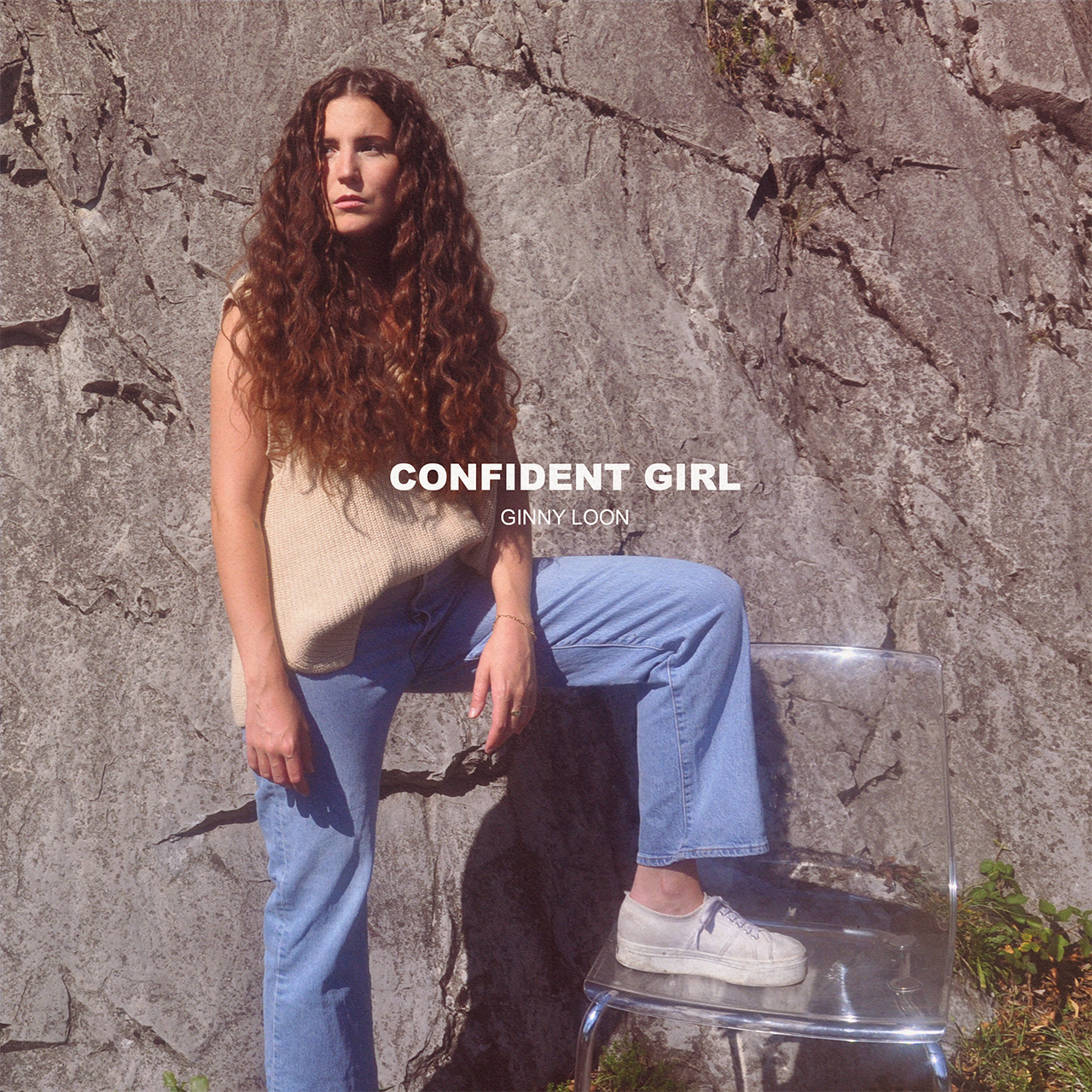 With the new release of „Confident Girl“ Ginny Loon once again displays her musical versatility. Many of her other songs are known for their heartwarming melodies and soft country-inspired tunes. However, Ginny’s „Confident Girl“ may sound light in the beginning, but it quickly emerges into an energetic and compelling track that carries emotional weight as she addresses the prevailing issues of struggling  women in today’s society. This calm yet so powerful song epitomizes the feelings of women facing too many expectations, feeling pressured, angry, insecure, ashamed and unfairly treated.

The Swiss singer/songwriter imbues her songs with a rare vulnerability. Her voice - in the beginning low, soothing and accompanied by acoustic guitar - turns into tough vocals, emphasized by powerful electric guitar chords as she encourages other women to do the same: to not be quiet but scream and shout until they are heard. - Nina Oeggerli 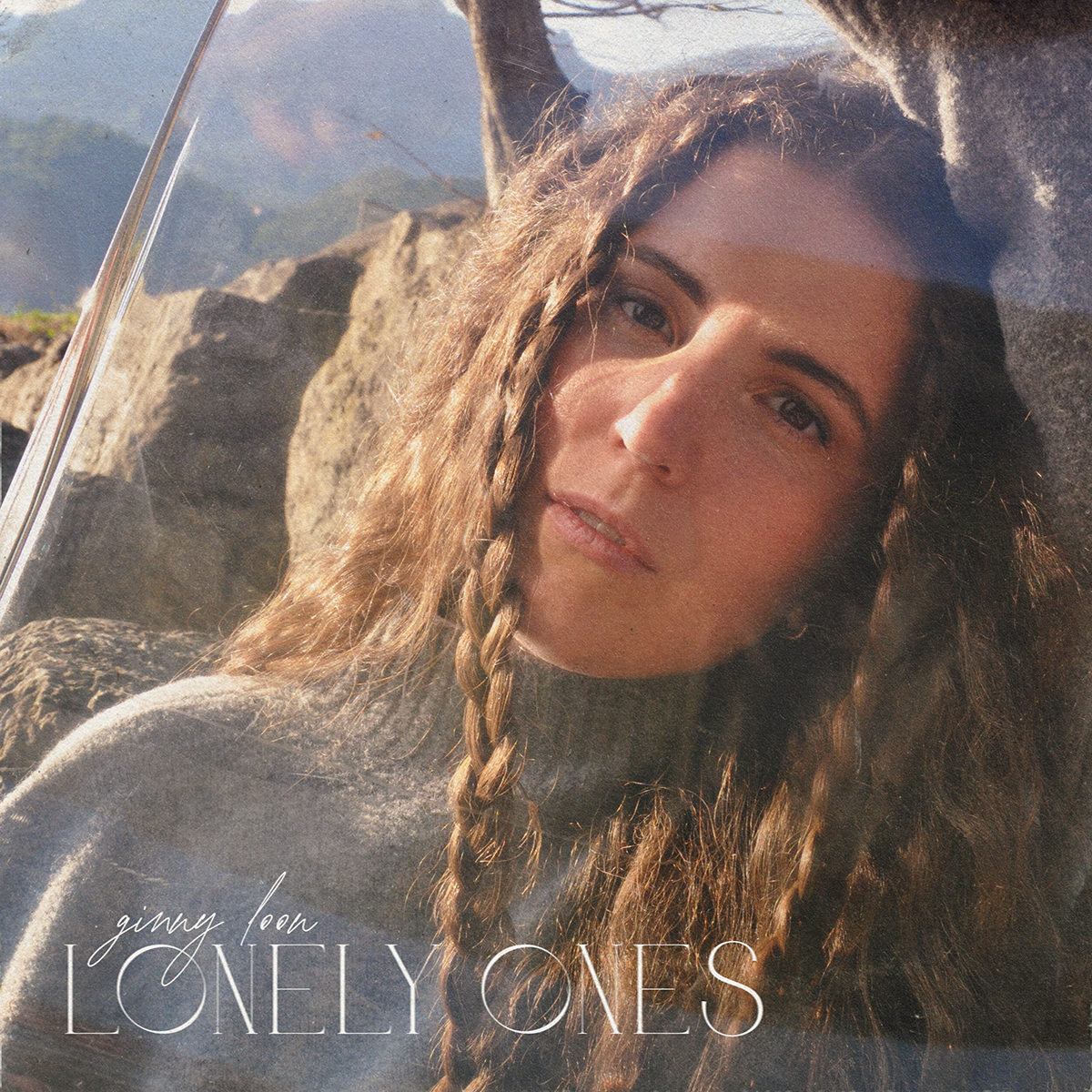 “Lonely Ones” is the first single out of her Debut EP Ginny Loon has decided to release. While the sound of this song is more on the pop-rock side than any of her previous releases, the lyrics are far from the rock ’n' roll lifestyle. The Swiss and UK based Singer/Songwriter addresses the topic of being uncomfortable in social situations and overthinking every behavioral aspect to exhaustion. Feeling self-conscious, out of place and alone. Always planning an escape to go back home only to regret that decision in the morning. But eventually also realizing that everyone’s just fucking lonely at the end of the day. 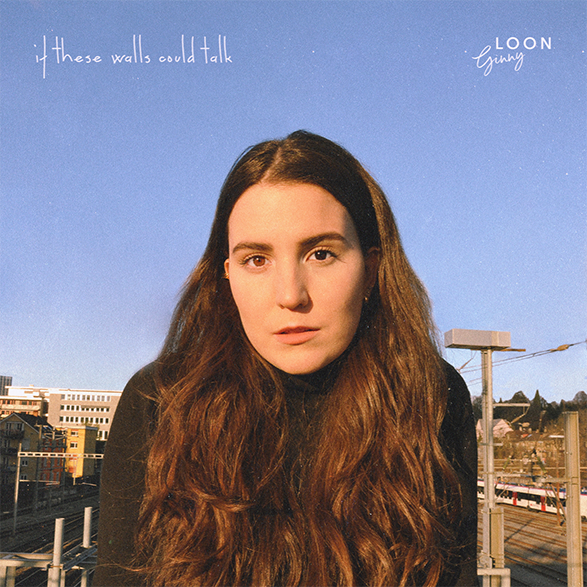 If these walls could talk

“If These Walls Could Talk” is the second single Ginny Loon has decided to release independently. Once again, Ginny’s music is all about the lyrics. About remembering your childhood bedroom and the nostalgia that comes with it. About growing up as the youngest of three and having your world turned upside down when your brothers decide to move out. About how living in this world makes you forget who you are and that who you’re meant to be is probably the little girl who used to live in these four walls. All of this wrapped up in a memorable melody and the straight forward and clear voice of Ginny Loon. 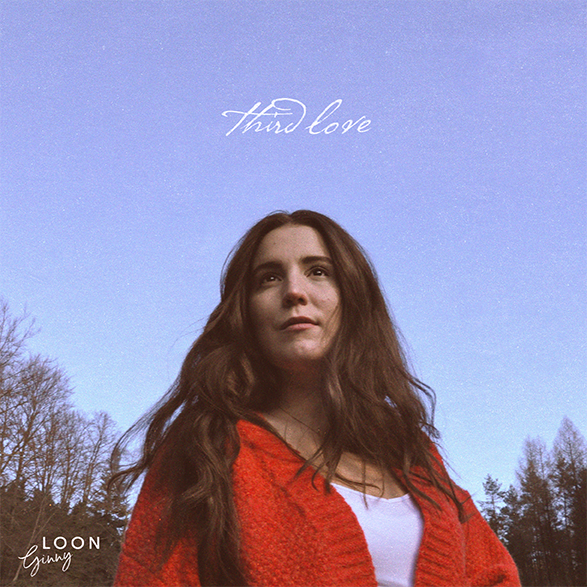 Ginny Loon’s debut single ‘Third Love’ takes you on a scenic journey of self actualisation and the emotive process of experiencing the three loves of your life to find that one person you know you want to do life with. The beautifully written lyrics hone in on personal growth and relationships while the country inspired soft melody allows you to close your eyes and fully escape into the music. The song leaves you with the empowering and thought provoking message that it isn’t always about what you imagined or what the world has taught you to expect, it’s about the moment you know you’ve arrived.